P K Banerjee is no more. He was the greatest footballer India has ever produced. He ruled the Indian football from mid 50s to mid 60s. India missed the bronze medal by the skin of the teeth in 1956 Melbourne Olympics and drew against France in Rome Olympics 1960 before winning the Gold Medal at Asiad Jakarta 1962 under his leadership. Apart from him Neville De Souza was another star in Indian squad. Thereafter Indian football went on a downhill journey as Cricket overwhelmed all other sports in India.

The club football which used to throw up talent too went for a toss. Subroto Mukherjee cup DCM cup and Durand cup too lost their shine over the years. Nehru cup was inaugurated to show to us the talent of East European and Latin American countries in 80s with little result.
1986 Mexico World Cup live telecast was a major shift in the way Indians started to view the domestic football. It gave a death blow to the interest of Indians in their domestic football as they now onwards preferred to watch some catoon show than watching Mohan Bagan Mohammedan Sporting and East Bengal dancing and running on the fields of Calcutta.
Some ray of hope emerged when Vijayan and Bhutia entertained us but they also couldn’t translate their personal glory into national glory.
Let’s hope that in future rather than winning international laurel we at least strive to become Asian power of 1960s. That is the pledge we must make today as a nation to pay apt tribute to P K Banerjee. RIP sir. 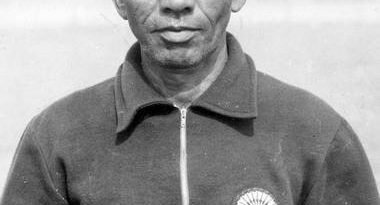 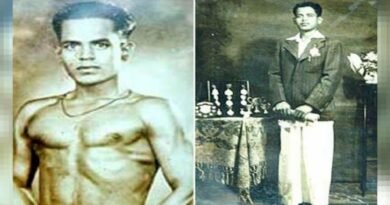 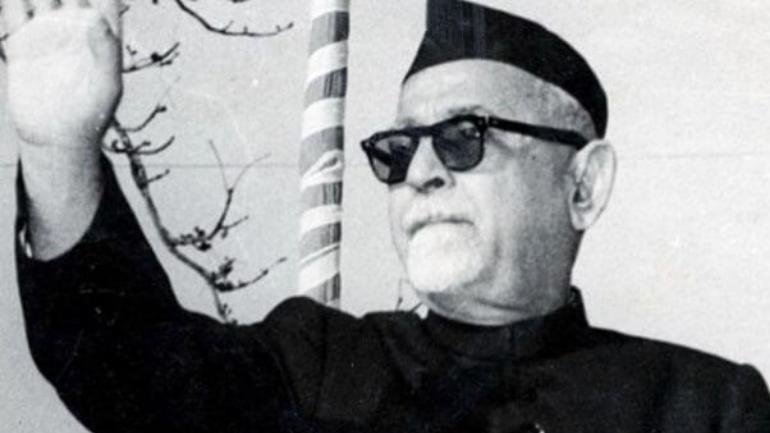