When we talk of artists taking on the governments, at least one event in the neighbouring country, Pakistan is worth recalling — when the whole film fraternity came out in support of an actress against the government of the day. Neelo was a popular film actress in Pakistan during the 1960s. Born into a Catholic family as Cynthia Alexander Fernandes, she adopted the screen name “Neelo” in 1956, and by 1965, she was the most popular actress in her country.

On February 11, 1965, she was called by then governor of Pakistan, and a close aide of president Ayub Khan, Amir Mohammad Khan to perform at a dinner being hosted for Iranian autocrat Shah Reza Pahlavi. A socialist herself, Neelo considered it against her principles to dance at the private parties of autocrats, and hence declined the request. 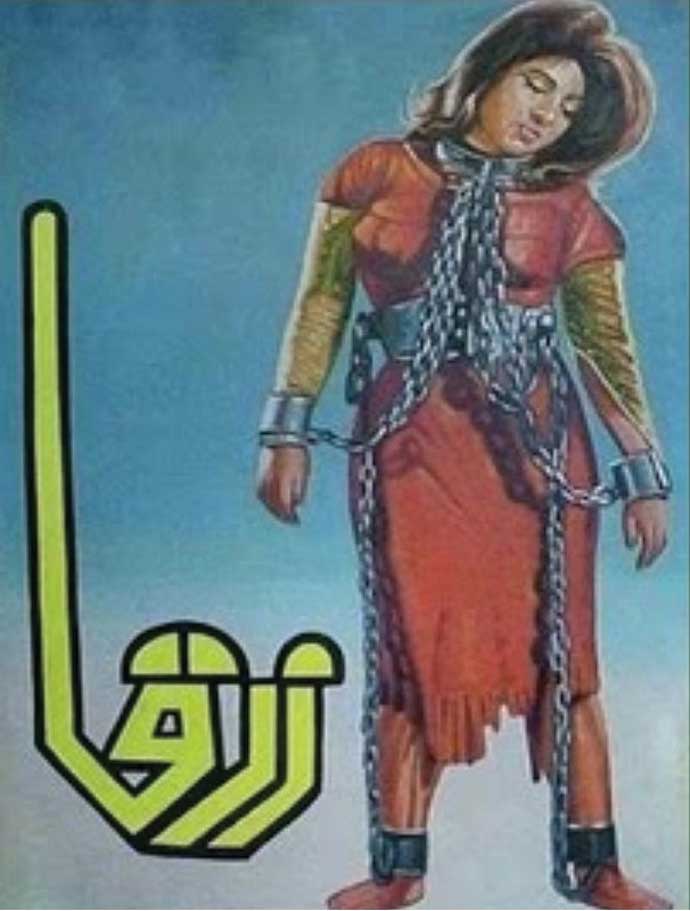 As expected, it infuriated the governor and the police was sent to arrest her. Neelo was forcibly brought to the party to perform. Humiliated and enraged, she took an overdose of sleeping pills. As soon as the police instructed her to dance, she fell on the floor — unconscious. It took the doctors days to treat the actress successfully.

Apart from Neelo’s courageous defiance in the face of tyrants ruling Pakistan, her fraternity’s spirited and united response to the incident was heartening.

Filmmakers across Pakistan called for a one-day strike in the actress’ support.

Habib Jalib, a popular Marxist progressive poet who also used to write for films, rushed to the hospital to visit her. While on his way, he wrote a very powerful poem titled “Neelo” in dissent. It reads thus:

(You are unaware of the tenets of imperialism!

You can also dance in fetters

How dare you refused to dance

You don’t live like this under a king’s rule…)

(O rebellious girl, the rich have ordered that

You should be made to dance on the tune of lashes

And when your anklets are silenced during the dance

You should not be brought back to your senses…)

(Upon witnessing this cruelty, among people,

The dignity of the King will increase

Each person will take lessons from it

the public will not dare raise their heads…)

They are made to consume poison,

You are unaware of the tenets of imperialism!

You can also dance in fetters…)

Another monumental tribute was to come. In the year 1969, the film Zarqa, penned and directed by another progressive writer, Riaz Shahid, was released. It was based on Palestinian leader Yasser Arafat and his group Fatah’s resistance against Israel and Neelo, the lead actress, playing a Palestinian girl.

In order to immortalise her struggle against the tyrannical government of Ayub Khan, Shahid included Jalib’s poem as a song in the film. Its picturisation was completely inspired by real-life events. In the film, Neelo — as the Palestinian girl — is made to dance in a sequence that shows her being chained and tortured.

As she screams, gripped by pain, one of her comrades, played by Ejaz Durrani, begins singing the “protest” song.

It was sung by the legendary Mehdi Hassan and Rashid Attre composed music for it. A slight change was made to the opening lines of the song.

(You are unaware of the tenets of slavery

You can also dance in fetters!)

Zarqa is a landmark because the film portrays the plight of not only Palestinians but also the public. It was a fitting reply to the tyrant rulers of Pakistan from its artists — that they would not bow down to dictators.