With the surrender of Germany, Italy and Japan the Second World War ended in a victory for the Allied forces, of which Englnd was a part. The war had brought into open the weaknesses of the British empire. On the one hand the empire had suffered huge losses in the war while on the other Subhas Chandra Bose’s Azad Hind Fauj made it clear that the foreign rule could not continue with the help of Indians.

It was under these circumstances that the British decided to leave India and gradually accept several long standing demands of the Indians.

In 1938, Meghnad Saha conceptualized the National Planning Committee (NPC) when his collegemate, a junior actually, Subhas Chandra Bose was the Congress President. Jawaharlal Nehru was appointed as the first Chairman of NPC by Bose with several sub-committees. A sub-committee of NPC headed by Saha recommended establishment of technical institutions with research facilities at par with the developed Western countries. With the onset of the Second World War, resignation of the Congress ministries, launch of the Quit India Movement and arrest of the Congress leaders the developments made by the NPC halted.

In 1945 as the war concluded the British Government appointed a committee headed by Nalini Ranjan Sarkar to study and recommend the steps to be taken for technological development in India. Apart from Sarkar himself there were 22 members in the committee which included people like Sir S. S Bhatnagar, Sir Sobha Singh, Sir J. C Ghosh, Dr. K Venkatraman and others. Before this Nalini Ranjan Sarkar had served as the finance minister in Fazl-ul Haq led Bengal ministry.

Sarkar, while submitting the report to the Viceroy’s Executive Council, wrote;

“In view of the certainty of an appreciable increase in the demand for higher specialists in Industry, a rapid expansion in the facilities of higher Technical Education is a pressing necessity. It is evident that apart from any other considerations, the calls of reconstruction in Europe and elsewhere, and the enormous industrial and Government undertakings contemplated in Europe and America to provide full employment, will make it difficult, if not impossible, to secure from abroad, the services of the right type of engineers, architects, technologists and planners, etc. to carry out India’s post-war projects. The initiation of a programme of higher technical education and research in India should therefore be pushed forward with the utmost speed and determination.”

Sarkar, in the report submitted in 1946, recommended that India should establish at least four ‘Higher Technical Institutes’ (HITs) one each in East, West, North and South. These HITs were to impart better technical education with focus on research than the existing technical institutes and departments in the universities.

The first institute was recommended to have been set up in the vicinity of Kolkata (then Calcutta). While other locations were Kanpur and Mumbai (then Bombay).

The government accepted the recommendations and directions were given to release funds. Meanwhile Indian gained independence within a year and the work fell upon the shoulders of a new Nehru led government. Sarkar himself assumed office as the finance minister of West Bengal in independent India. The HITs were rechristened as Indian Institute of Technologies (IITs). As recommended, the first IIT was inaugurated by the then Education Minister, Abul Kalam Azad, on 18th August, 1951 in Kharagpur. The site chosen was not very far from Kolkata and an erstwhile detention camp to imprison the Indian freedom fighters. Soon, following the recommendations made by Sarkar all the four IITs were established. The land, funds and other allocations were made according to the report submitted by him. Moreover, the model followed in deciding the courses remained the same.

Sarkar, after being appointed as the first Chairman of All India Council for Technical Education (AICTE), said in one of his addresses;

“This whole question of technical education deserves to be lifted to a higher plane where considerations of politics or any other considerations will not hamper work in a sphere which is of equal urgency to all provinces and states alike.”

Today, the nation has forgotten these words and mixed politics with technical education as the whole credit of establishing technical, educational and scientific institutions is often given to certain political figures. We need to remember people like Nalini Ranjan Sarkar, who dreamt of an independent India. 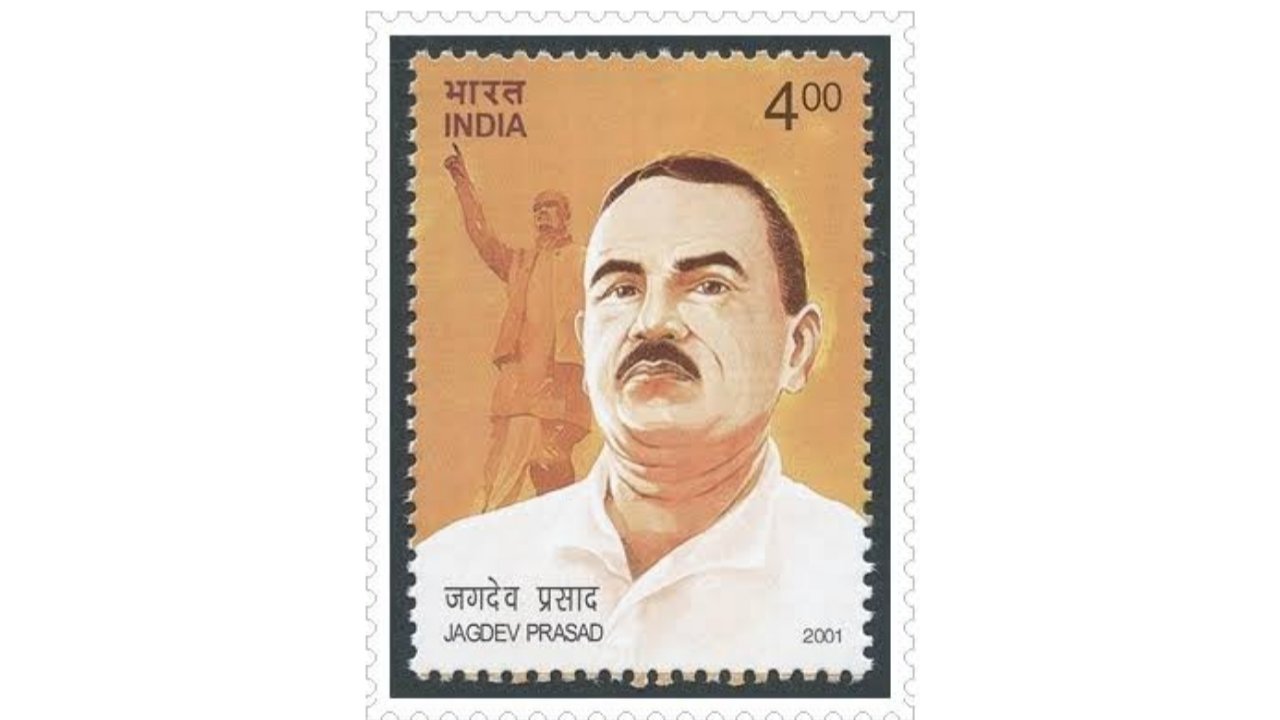