India has given rise to many well-known personalities. One among them is Dr Rupa Bai Furdoonji who initially attained a degree in “Hakeem” from a very prestigious- Osmania Medical College in Hyderabad (previously known as Hyderabad Medical School) from 1885-1889.

She is known for being the very first female anaesthetist in the world!

The chloroform anaesthesia was earlier used in the United States during the civil war. It’s utilization in India can be traced back to the late 19th century when the world’s first female anaesthetist, Dr Rupa Bai Furtoonji started administering it to her patients.

Dr Rupa Bai Furdoonji attained “Hakeem” degree from Osmania Medical College (1885- 1889), Hyderabad. She later introduced the use of chloroform as an anaesthetic agent in India making her the worlds first female Anaesthetist. pic.twitter.com/Ih9g3KmTbT

Back in the nineteenth century there was no medical speciality in the branch of anaesthesia. So, Dr Rupa had attained a diploma in physics and chemistry from the University of Edinburg, Scotland in the year 1909, to gain the complete understanding of the subject and be an expert in this field. She played a significant role to initiate the use of chloroform as an anaesthetic agent in India.

Her expertise in administering Chloroform anaesthesia has been praised by Edward Lawrie, which is mentioned in a book named ‘A Report on Hyderabad Chloroform Commissions’, published in 1891.

Her passion to learn didn’t stop her. After completing her degree in Hakeem, she attained a Medical degree from the distinguished John Hopkins University in Baltimore.

The fact that Dr Rupa became an Anaesthesiologist in an era where the medical field was male dominant and the social taboos were prevalent all over the world makes her a very eminent personality in the world of medicine.

No records of her date of birth and death are available. This female Parsi anaesthetist in 1920 retired as the superintendent of Chaderghat Hospital located in Hyderabad. 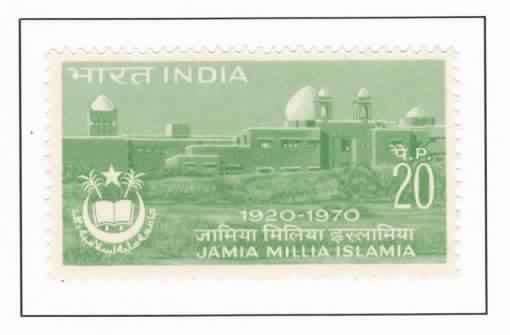