(We are reproducing the text of a letter written to Mr. Jinnah by Sir Muhammad Iqbal in 1937. Social and economic problems of Muslims in India along with the limitations of Nehruvian socialism were discussed in this letter)

Thank you so much for your letter which reached me in due course. I am glad to hear that you will bear in mind what I wrote to you about the changes in the constitution and programme of the League. I have no doubt that you fully realise the gravity of the situation as far as Muslim India is concerned. The League will have to finally decide whether it will remain a body representing the upper classes of Indian Muslims or Muslim masses who have so far, with good reason, taken no interest in it. Personally I believe that apolitical organisation which gives no promise of improving the lot of the average Muslim cannot attract our masses.

Under the new constitution the higher posts go to the sons of upper classes ; the smaller ones go to the friends or relatives of the ministers. In other matters too our political institutions have never thought of improving the lot of Muslims generally. The problem of bread is becoming more and more acute. The Muslim has begun to feel that he has been going down and down during the last 200 years. Ordinarily he believes that his poverty is due to Hindu money-lending or capitalism. The perception that it is equally due to foreign rule has not yet fully come to him. But it is bound to come. The atheistic socialism of Jawaharlal is not likely to receive much response from the Muslims. The question therefore is : how is it possible to solve the problem of Muslim poverty ? And the whole future of the League depends upon the League’s activity to solve this question. If the League can give no such promises I am sure the Muslim masses will remain indifferent to it as before. Happily there is a solution in the enforcement of the Law of Islam and its further development in the light of modern ideas. After a long and careful study ofIslamic Law I have come to the conclusion that if this system of Law is properly understood and applied, at last the right to subsistence is secured to everybody. But the enforcement and development of the Shariat of Islam is impossible in this country without a free Muslim state or states. This has been my honest conviction for many years and I still believe this to be the only way to solve the problem of bread for Muslims as well as to secure a peaceful India. If such a thing is impossible in India the only other alternative is a civil war which as a matter of fact has been going on for some time in the shape of Hindu Muslim riots. I fear that in certain parts of the country, e.g. N.-W India, Palestine may be repeated. Also the insertion of Jawaharlal’s socialism into the body-politic of Hinduism is likely to cause much bloodshed among the Hindus themselves. Tho issue between social democracy and Brahmanism is not dissimilar to the one between Brahmanism and Buddhism. Whether the fate of socialism will be the same as the fate of Buddhism in India I cannot say.

But it is clear to my mind that if Hinduism accepts social democracy it must necessarily cease to be Hinduism. For Islam the acceptance of social democracy in some suitable form and consistent with the legal principles of Islam is not a revolution but a return to the original purity of Islam. The modern problems therefore are far more easy to solve for the Muslims than for the Hindus. But as I have said above in order to make it possible for Muslim India to solve the problems it is necessary to redistribute the country and to provide one or more Muslim states with absolute majorities. Don’t you think that the time for such a demand has already arrived ? Perhaps this is the best reply you can give to the atheistic socialism of Jawaharlal Nehru.

Anyhow I have given you my own thoughts in the hope that you will give them serious consideration either in your address or in the discussions of the coming session of the League. Muslim India hopes that at this serious juncture your genius will discover some way out of our present difficulties.

P.S. On the subject-matter of this letter I intended to write to you a long and open letter in the press. But on further consideration I felt that the present moment was not suitable for such a step. 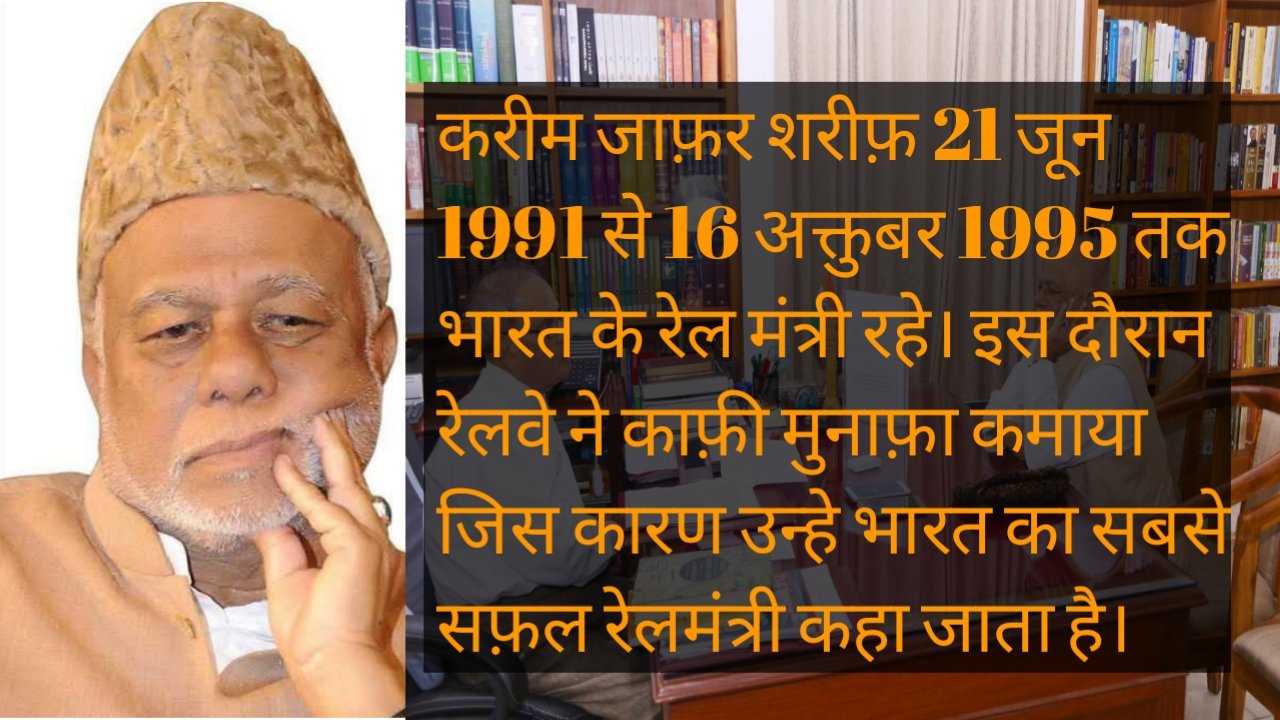