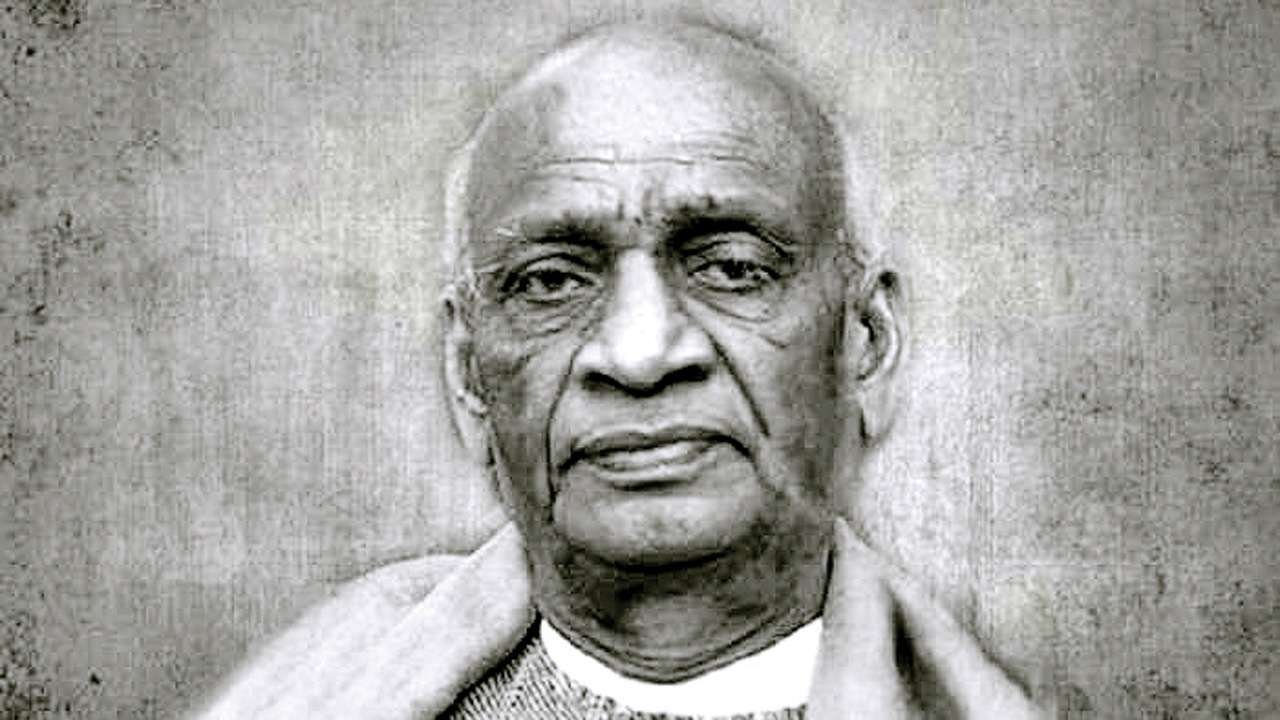 (Following is the text of the speech made by Sardar Vallabhbhai Patel in front of a large gathering at Amritsar on 30 September, 1947. He appealed people to stop violence against the defenseless Muslims who were trying to crossover to Pakistan.)

I am grieved to think that things have come to such a pass that no Muslim can go about in Amritsar and no Hindu or Sikh can even think of living in Lahore. The erection of a memorial to Jallianwala Bagh martyrs has become a painful memory and the hard-won freedom has been followed by such unspeakable tragedies. This is a situation which has brought dishonour and disgrace to all of us and India which looked forward to raising her stature in the eyes of the world after the attainment of independence, has now to hang her head in shame.

Butchery of innocent and defenseless men, women and children does not behove brave men ; it is the war of the jungle and the hall-mark of inhumanity and barbarity. There will be occasions and opportunities for all of you to show your zest for fight ; one must seek for it one’s ground and suitable time. It is now time not to be foolhardy or desperate but time to reflect calmly on your course of action.

We have won our freedom to make our country great and prosperous, not to destroy what little has been vouchsafed to us by our alien rulers. If we are not careful, we shall lose even our long-cherished freedom which we have secured after such suffering and so many struggles. You must remember that the lives of millions are at stake ; they cannot be gambled away to enable us to satisfy any spirit of vengeance or retaliation. It is essential that you must maintain peace and break the vicious circle of attack and retaliation and counter-retaliation and see to it that the refugees have safe transit. Any obstacle in the way of refugee movement will only worsen the plight of our refugees who are fighting the elements, hunger, disease and maltreatment, to come to a land where they hope to find peace, shelter and opportunities to lead a peaceful and civilized existence. We should do nothing to shatter this hope which is probably the only thing that is sustaining them.

I am quite certain that India’s interest lies in getting all her men and women across the border and sending out all Muslims from East Punjab. We can then settle down to the tremendous task of repairing the damage done and to make this land by our labours the same fruitful garden as our refugees have left behind.

I deprecate the demand for police and military aid which people are putting forward. Such a demand may befit the weak but it does not suit the brave and able-bodied men of the Punjab. They should organize themselves on the right lines. The safety and defence of the frontiers are the concern of the Government but at the same time people should organize themselves. The Government will give them arms and equipment if they knew how to use them on the right lines.

I have come to you with a specific appeal and that is to pledge the safety of Muslim refugees crossing the city. It is hardly creditable to us that we do not realize wherein our good lies. Muslim evacuees are going under agreed arrangements of exchange of population. They should really need no protection but should be allowed to go in peace. Bitterness fed by years of propaganda of hate has gone too deep to allow any Muslim to remain in the East Punjab and any Hindu or Sikh to live in West Punjab. It is, therefore, in the interest of everyone that this exchange should be effected peacefully and smoothly. Any obstacles or hindrances will only worsen the plight of our refugees who are already performing prodigious feats of valour and endurance.

It does not become a brave people to perpetrate deeds of brutality on defenceless men, women and children. This is not dictated by any code of chivalry or honour. If others cast chivalry and honour to the winds it does not justify us in debasing ourselves. If we have to fight we must fight clean. Such a fight must await appropriate time and conditions and you must be wary in choosing your ground.

To fight against the refugees is no fight at all. No laws of humanity or war among honourable men permit the murder of people who have sought shelter and protection. Such misdeeds on the other side can be left to be tackled at .a more opportune time.

I appeal to you to act with prudence and foresight. You should allow free and unmolested passage to the Muslim refugees.

Let there be a truce for three months in which both sides can exchange their refugees. This sort of truce is permitted even by laws of war. Let us take the initiative in breaking this vicious circle of attacks and counter-attacks. They do good to nobody; they can only do a great deal of harm to us.

If you do not have faith in the Pakistan Government or its people, you can hold your hands for a week and see what happens. If they do not observe the truce in the right spirit, the world will know who the breakers of the laws of humanity are. We shall then have every justification for holding them to account.